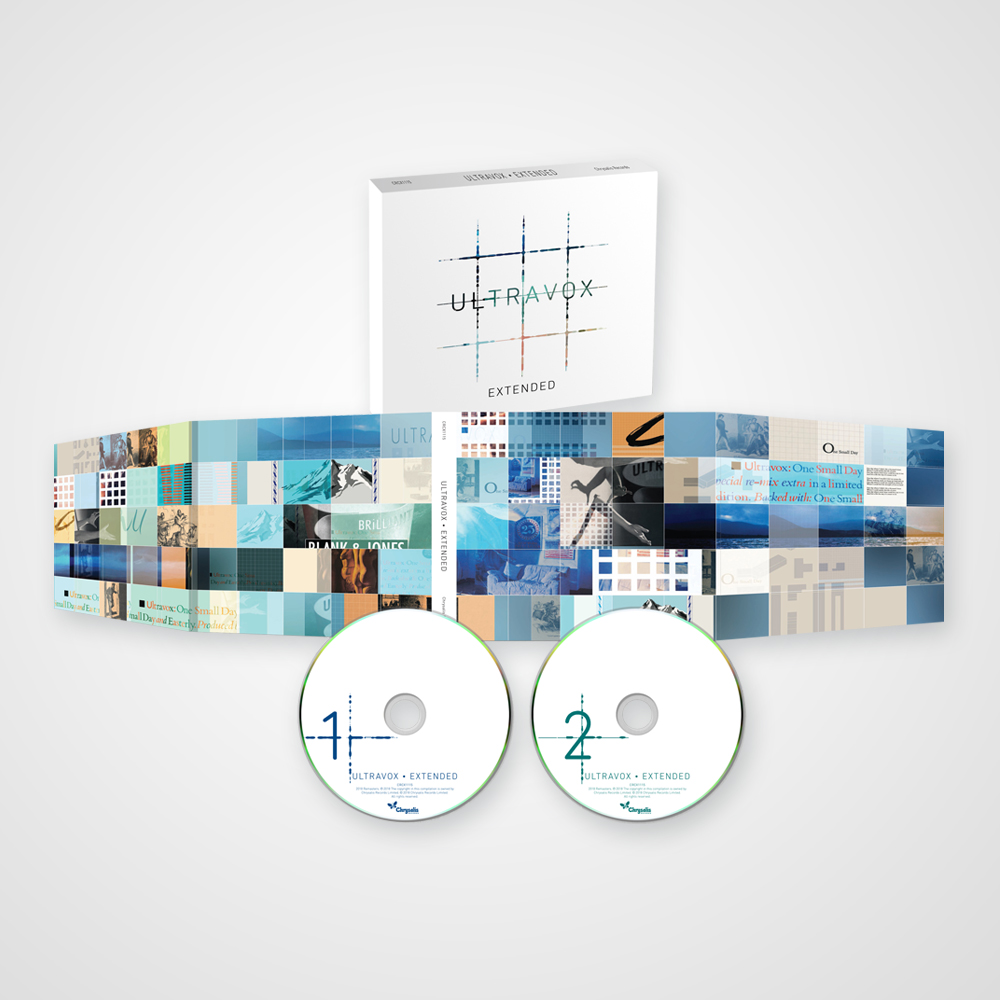 The following files are included with this item:

This item is currently out of stock, you can still place your order as more will be arriving soon.

Ultravox are one of the defining bands of the 1980’s. Originally formed in 1973 with front man John Foxx, gaining cult status over three albums, but mainstream success wasn’t forthcoming until 1980 with new vocalist Midge Ure and new label Chrysalis Records.

The audio has been newly remastered, with vinyl cut, from the original analog production masters by Alchemy Mastering.

The following files are included with this item: