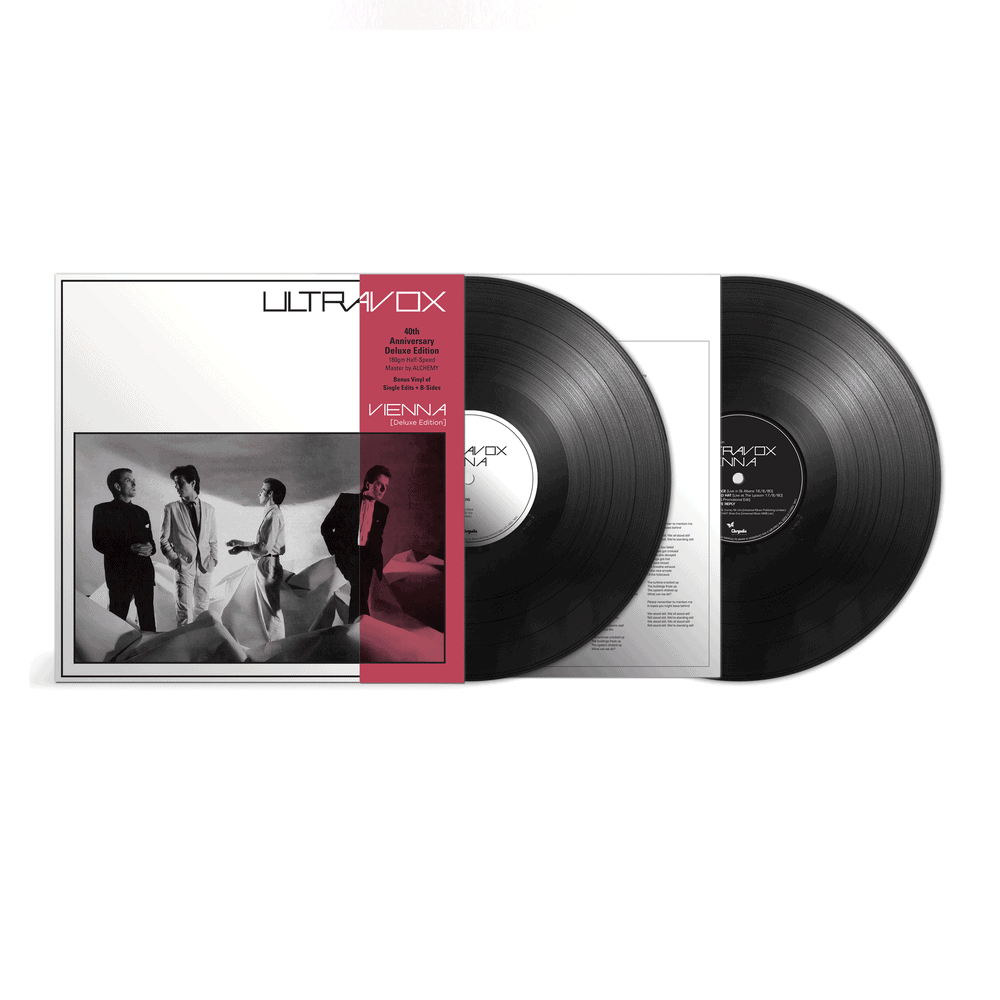 This new vinyl edition has been mastered and cut at half-speed by Alchemy Mastering using the original 1980 analogue production master tapes, running at 33rpm. The bonus vinyl includes the single versions and b-sides from the 4 singles released from the album, including a previously commercially unreleased US Promo Edit of the ‘Vienna’ single, which is exclusive to this edition

The vinyl is a 5mm wide spined sleeve, with 2x 180gm Black Vinyl.