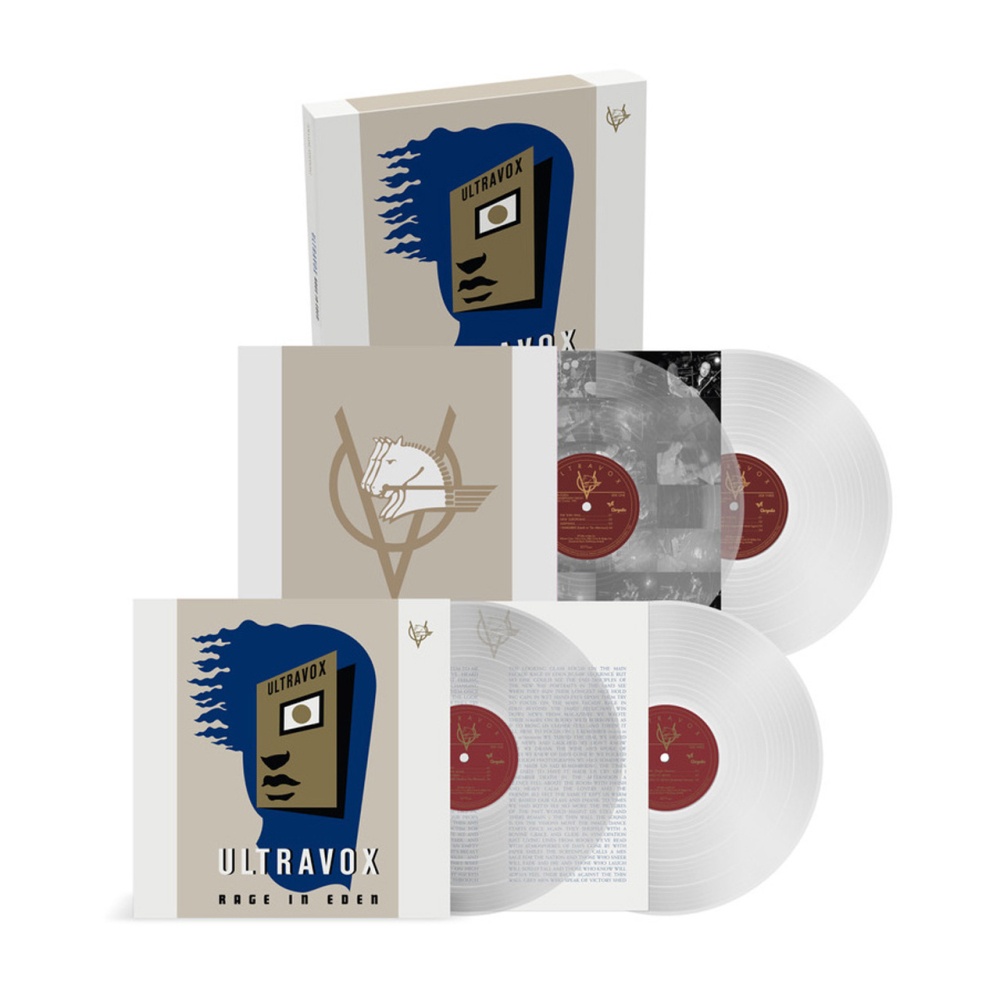 *product may differ to image displayed

This new 4LP vinyl edition features the original album, with bonus discs including singles and b-sides released from the album, along with a fully newly mixed previously unreleased concert recorded at Hammersmith Odeon, London 1981.

The format is a rigid slipcase, holding two 5mm spined sleeves with vinyl in poly lined sleeves and inserts.